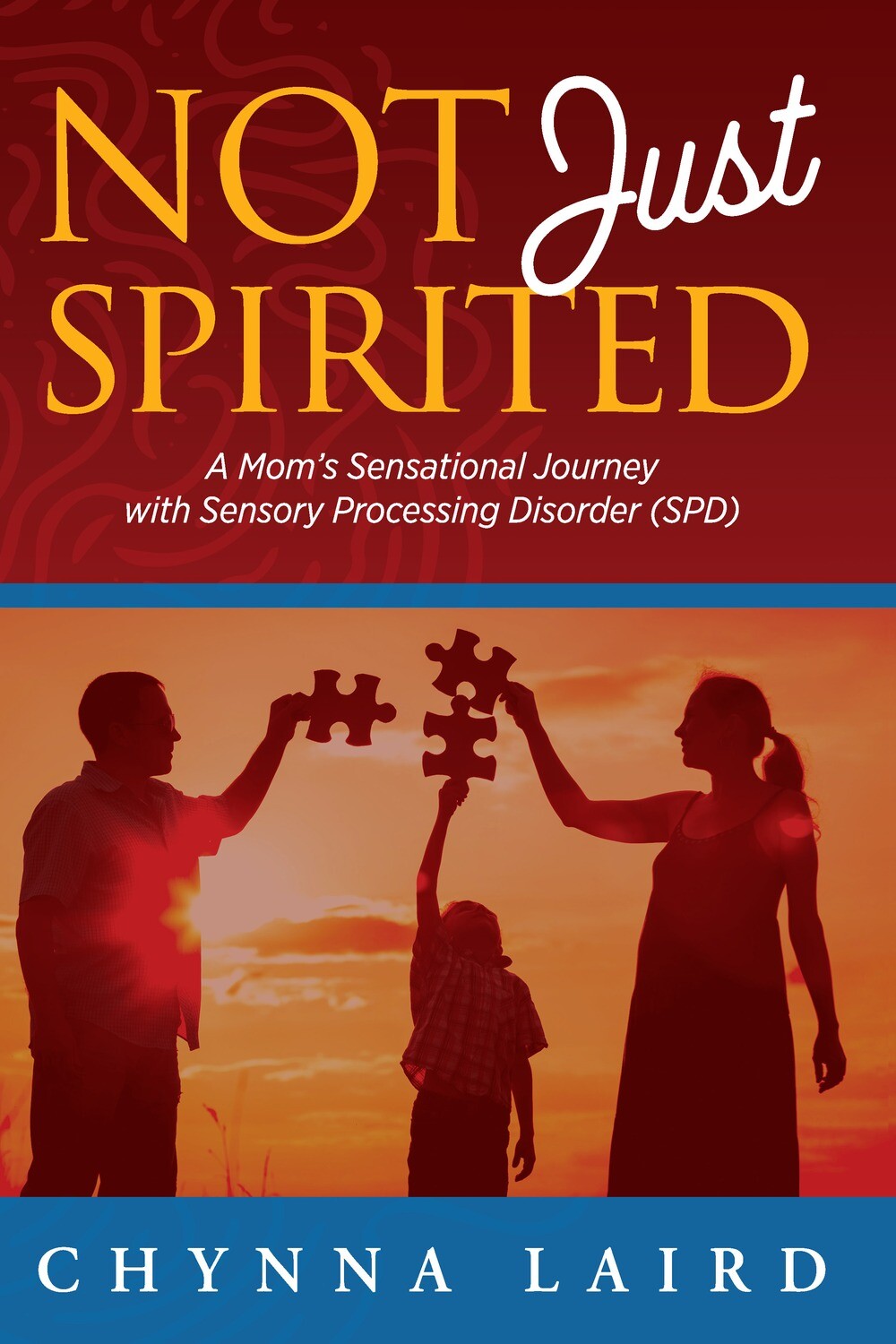 What would you do if your child suffered with something so severe it affected every aspect of her life?

And what if your cries for help fell on deaf ears at every turn? You'd follow your gut and fight until someone listened. And that's what
Chynna Laird did. When she was just three months old, Jaimie's reactions to people and situations seemed odd. She refused any form of touch, she gagged at smells, she was clutzy and threw herself around and spent most of her day screaming with her hands over her ears and eyes.

By the time she turned two, Jaimie was so fearful of her world they spent most days inside. What was wrong with Chynna's miracle girl? Why wouldn't anyone help her figure it out? Jaimie wasn't "just spirited" as her physician suggested nor did she lack discipline at home. When Jaimie was diagnosed with Sensory Processing Disorder (SPD) at two-and-a-half, Chynna thought she had "the answer," but that was just the start of a three-year quest for the right treatments to bring the Jaimie she loved so much out for others to see. With the right diagnosis and treatment suited to Jaimie, this family finally felt hope. Not Just Spirited is one mother's journey to finding peace for her daughter, Jaimie. As Chynna says often, "Knowledge breeds understanding. And that's so powerful."

"Chynna's memoir is sure to encourage other parents to advocate with the same determination for their own sensational children."
--Carol Kranowitz, author The Out-of-Sync Child

"I only wish I had this book earlier. Even though my daughter and I live with this every day, I learned a lot from this book, and will return to my family with renewed hope and energy!"
--Nancy Pfortmiller

"Chynna's words touched my heart. Her memoir validated the overwhelming feelings I went through myself with my own daughter's struggles with her SPD. Raising and loving a child with severe SPD is draining for both your mind and your physical body. However, with a strong faith in God and the instincts only a mother can have, there is hope. Not Just Spirited will fill your soul with spirit and give you the strength needed to endure your own child's challenging behaviors, leading you on an enlightening journey of acceptance, strength, hope, and healing."
--Diane M. Renna, author Meghan's World: The Story of One Girl's Triumph over SPD

Another empowering book for parents from Loving Healing Press www.LovingHealing.com

Save this product for later
Display prices in: USD
Buy Direct from LHP and Save 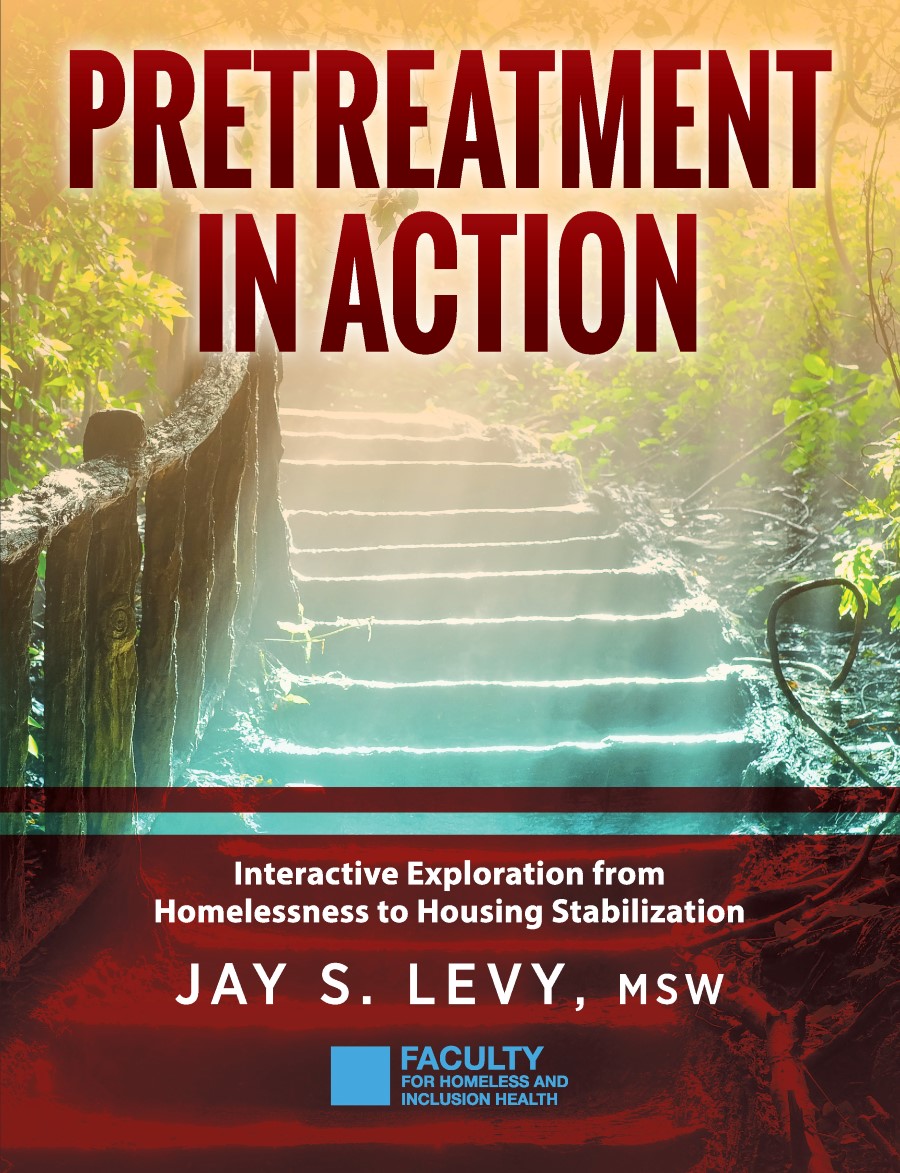 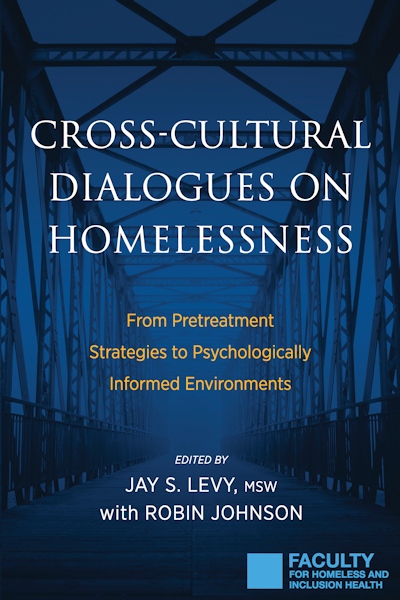 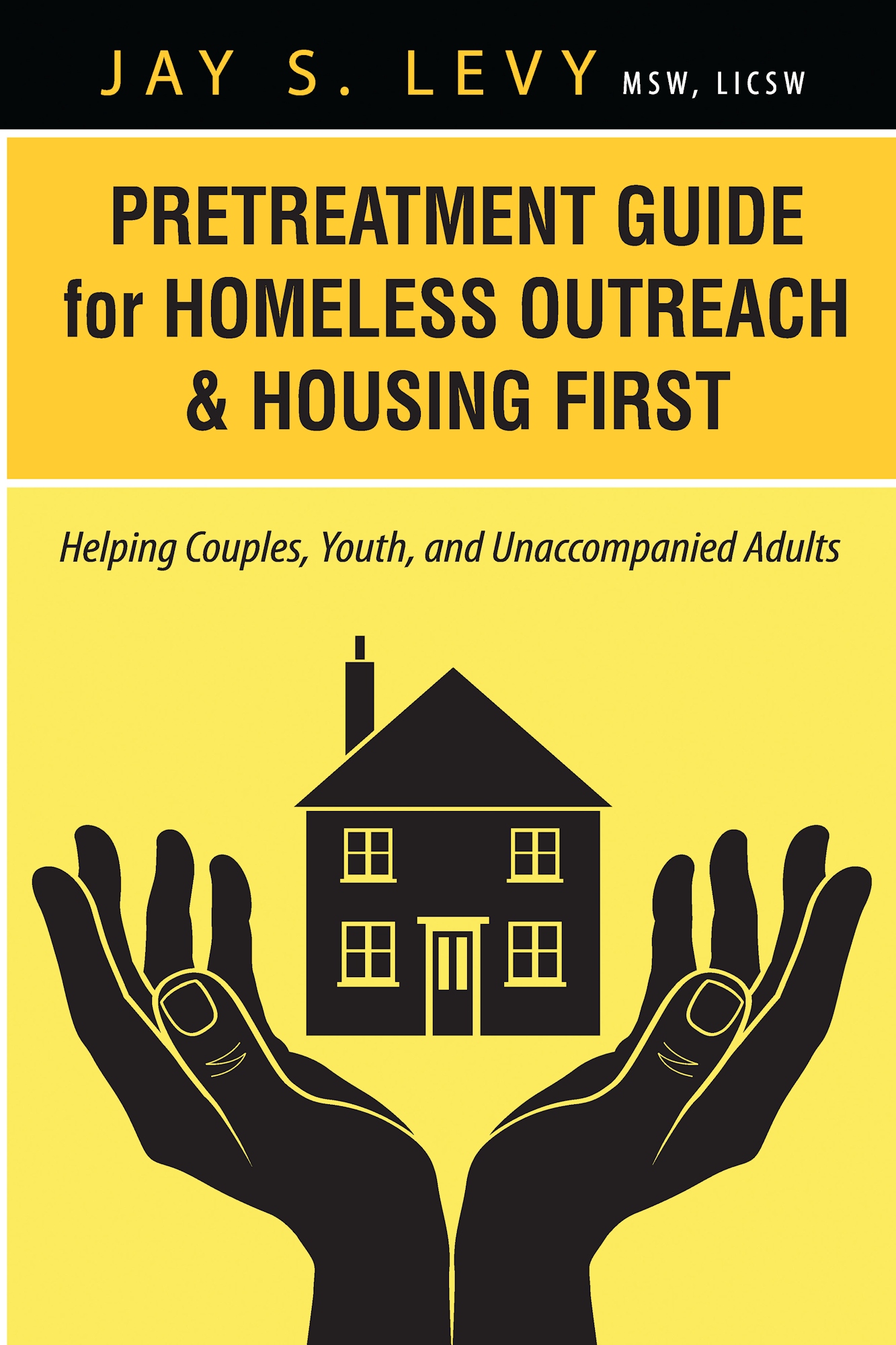 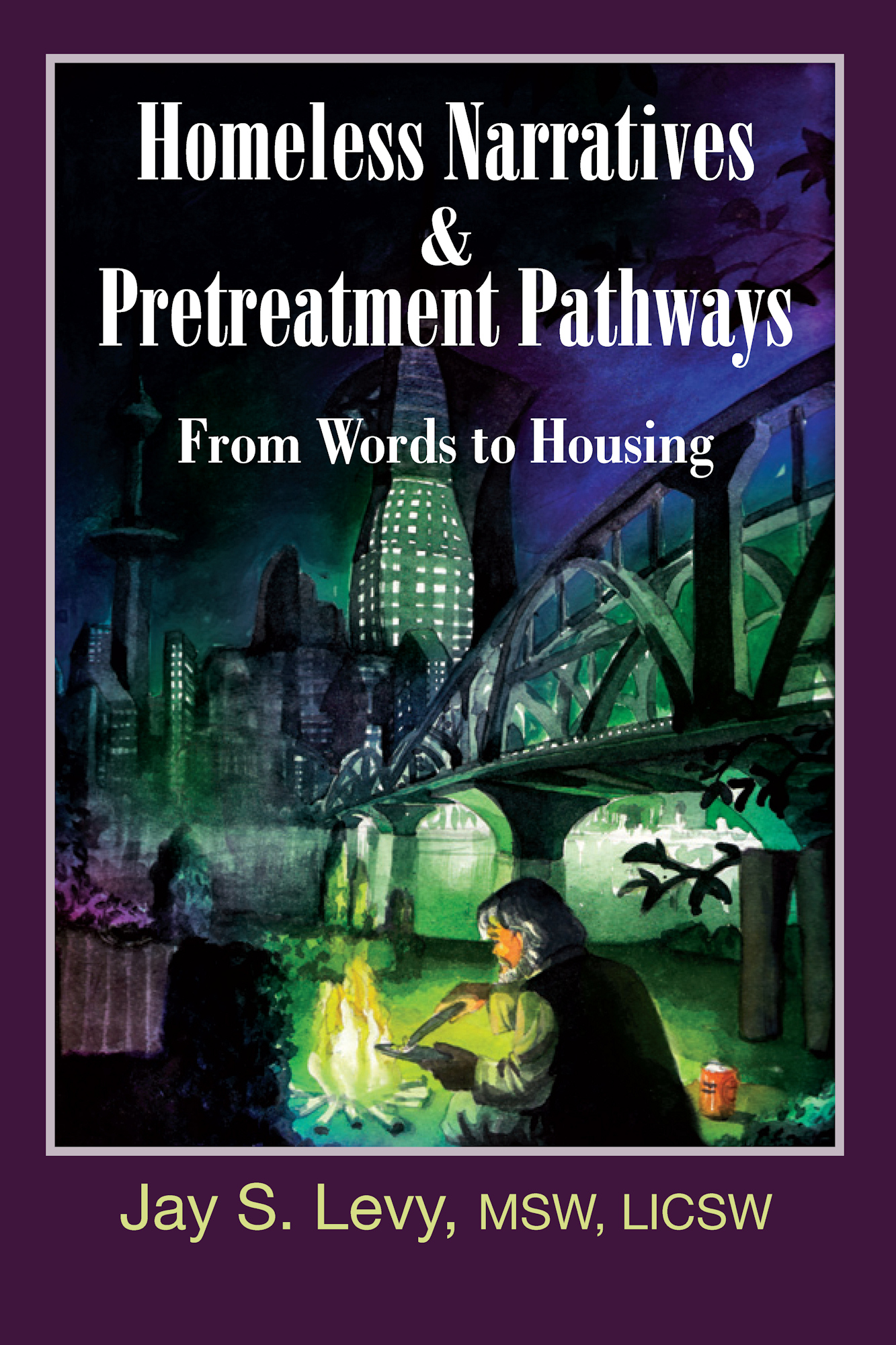